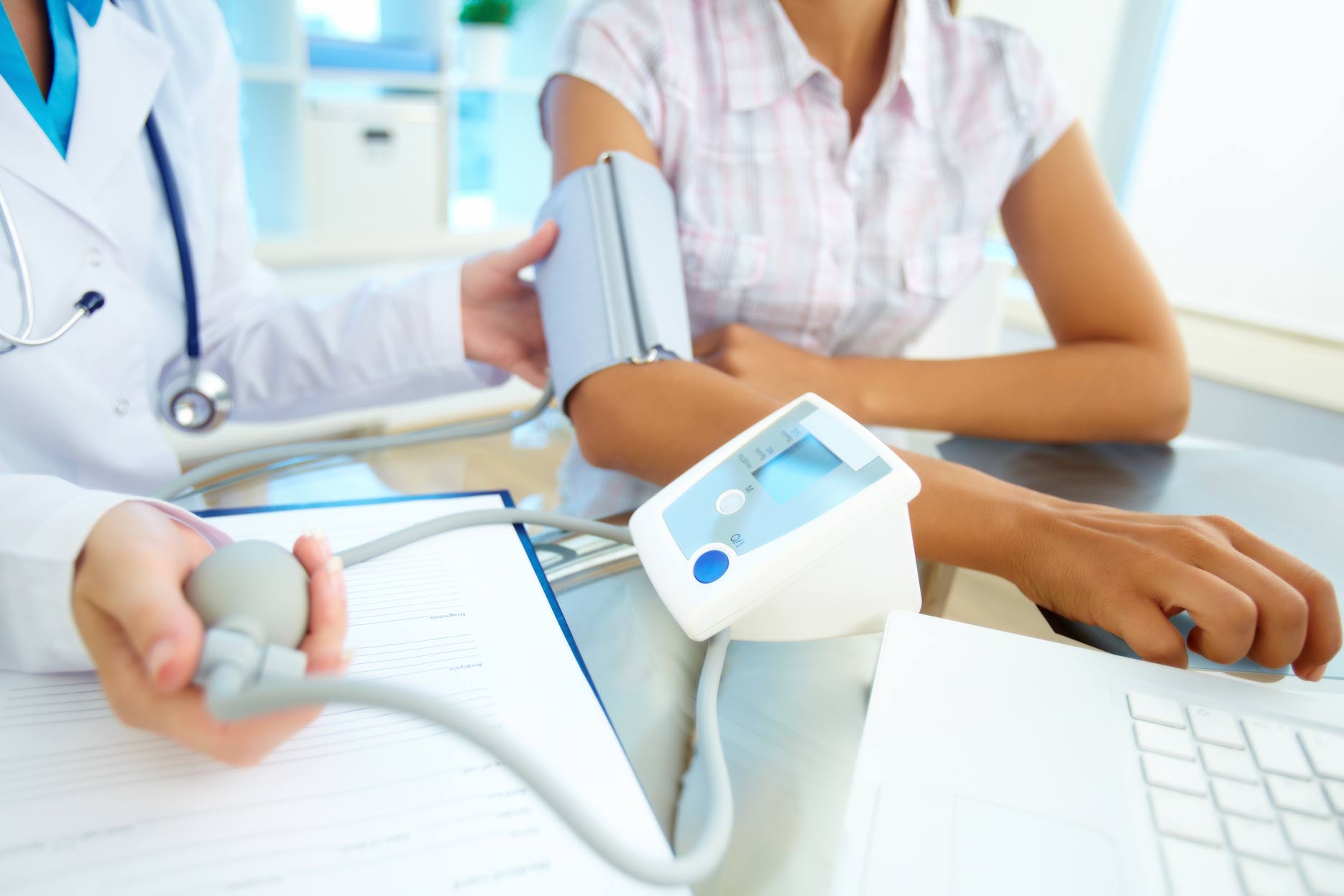 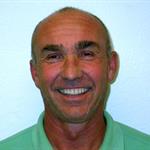 Dr. Dahle was born and raised in Tulelake, California on a potato (spud) farm. He graduated from Tulelake High School and soon thereafter, began his service in the military from 1969 through 1971. He served in Vietnam as a medical corpsman. He then went to Oregon State University and received a BS in Zoology in 1973 and an MS in Radiation Biology in 1975. He went on to the University of Rochester, New York, and received a PhD in Radiation Biology/Biophysics in 1980 and his MD (Doctor of Medicine) in 1982. He has been with MVHC since 1985 and he also covers at Mayers Memorial Hospital in the emergency room.

His oldest son, David, is a special agent for the FBI in Los Angeles, California; his son, Dennis,  is a financial adviser in San Diego, California, and his daughter who is a psychiatry resident in Dartmouth, New Hampshire.

His major achievements have been working for MVHC for 29-plus years, running Ironman Triathlons, and coaching track at Big Valley High School for over 19 years.His community affiliations are the friends and patients he has come to know over the years. Dr. Dahle is seeing patients at Big Valley Health Center.